My name, Lenka, means bright one, light, illumination. I create from a curious observation of people and situations to bring Truth to light. 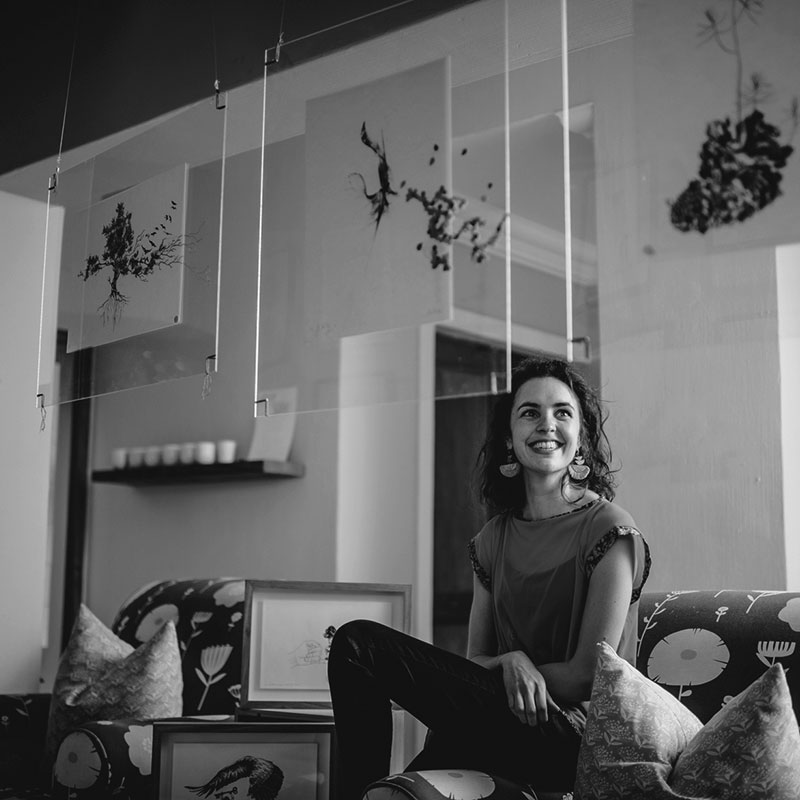 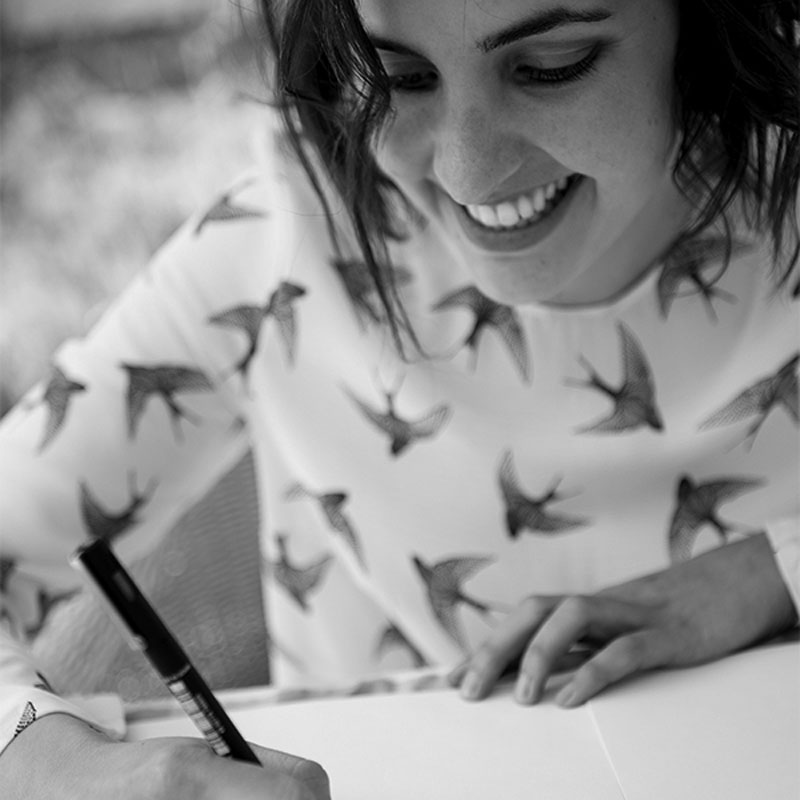 I finished my degree in Visual Communication Design at Stellenbosch University in 2012. In January 2016 I combined my qualification with a passion for hand-illustration and launched Kanja: A Visual Voice.

This is my life’s work, merely an extension of who I was called and created to be.

With a two-fold purpose, Lenka(nja) creates an illustrated alternative in the field of graphic design, as well as illustrated artworks (original pieces, commissioned works and limited edition prints).